New National Fire Safety Code – all information and complete legislation wording here, all in one place 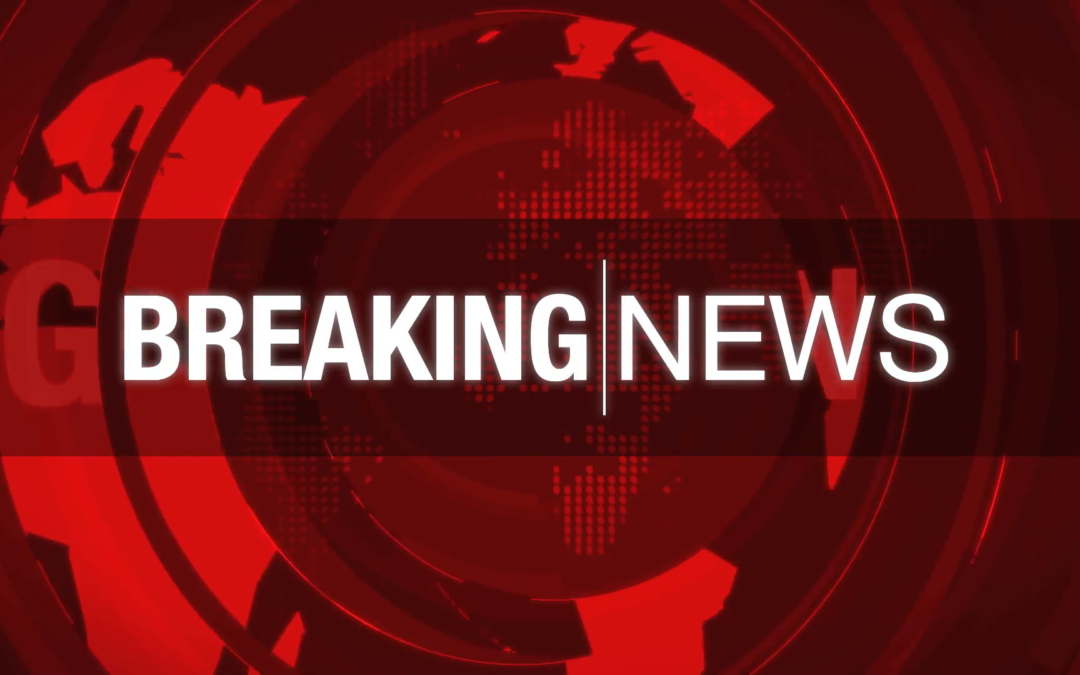 Decree 30/2019 of the Ministry of Interior about the 2019 modification of Hungarian Fire Safety Code (called “OTSZ”) was officially published on 26 July 2019.

It will enter into force within 180 days, at the end of January 2020. In the next half year, companies will have enough time to prepare for the new regulations, but for the sake of simplicity, we have summarized the most important changes.

Do we need to consider a completely new legislation now?

The answer is no. The current National Fire Safety Code was published in 2014, bringing a brand new approach to the fire protection industry. Based on the experience of the previous years, the current decree is rather a modification, which sets stricter but somewhere more permissive requirements than before. This means that Decree 54/2014. (XII.5) of Ministry of Interior will remain in force still, the structure will not change, only the individual paragraphs will be amended. In addition to the National Fire Safety Code, it is still mandatory to take into account the technical solutions contained in the Fire Protection Technical Guidelines (“TvMI”). Changes could be seen on a long term basis, as in the future the legislation will define the rules and objectives of fire safety and the guidelines will rather define the technological way of implementation.

What are the most important changes based on the Fire Safety Code amendment?

If you would like to see all the changes, you can download the Hungarian Bulletin here, which contains a detailed update. For the sake of simplicity, we have now highlighted the most important changes that, based on our experience, affect most companies regardless the industry:

Do you need to revise your company Fire Safety Policy?

Highly probably yes, but at least a review will be necessary. Quite a lot of new requirements have been introduced and the terminology has been changed on several cases as well. However, it is important to note that changes to the Fire Safety Policy can only be carried out by a fire safety specialist.

If you would like to change your corporate policies or just need guidance on how to navigate in the legislative maze, please feel free to contact us.